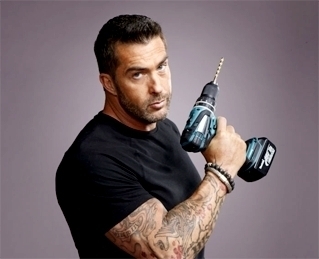 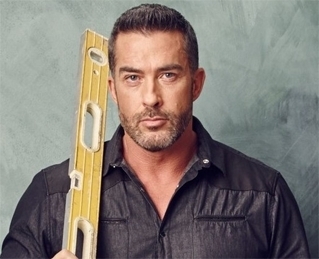 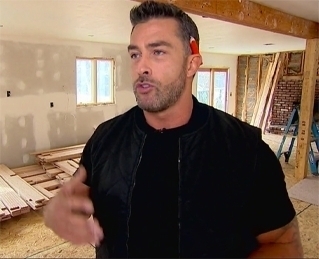 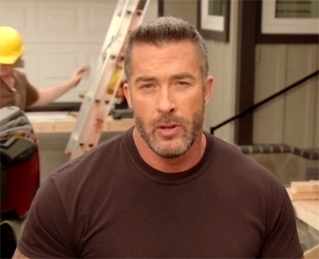 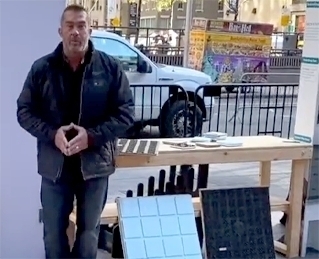 Skip Bedell is an authentic, well-known, engaging television personality and a licensed home improvement contractor. He represents several national brands as a spokesperson and runs his own home improvement business, specializing in all aspects of interior and exterior home remodeling. Skip dedicates his career to helping people create the home of their dreams and sharing his vast knowledge of brands and products that can improve your life.

Skip’s knowledgeable and friendly persona landed him roles in local television commercials for building products and e-learning modules, and in 2008, Skip began making television appearances, first on NBC’s The Today Show, giving hands-on tool tips. In 2013, Skip became co-host of Catch a Contractor on Viacom’s Spike TV, with Adam Corolla. The show ran for three successful seasons and is currently being aired globally, with an extensive worldwide fan base. In 2015, Skip began as a regular contributor on the #1 rated cable morning news show, FOX News Network’s FOX & Friends, and appeared on over 100 segments in the last five years. A fan-favorite, he continues to appear more than any other home improvement expert / lifestyle contributor on the program. Presently, he is in production on two new separate cable network television shows. Skip presents nationwide at home and builder shows with engaging presentations including “How to Find a Contractor and Avoid Getting Scammed”, “How to Renovate a Kitchen with Minimal DIY Knowledge”, and “Easy Tips To Increase Your Home’s Curb Appeal”. He has been interviewed on a number of network television shows as well as included in numerous online and print features.

Featured in The Media 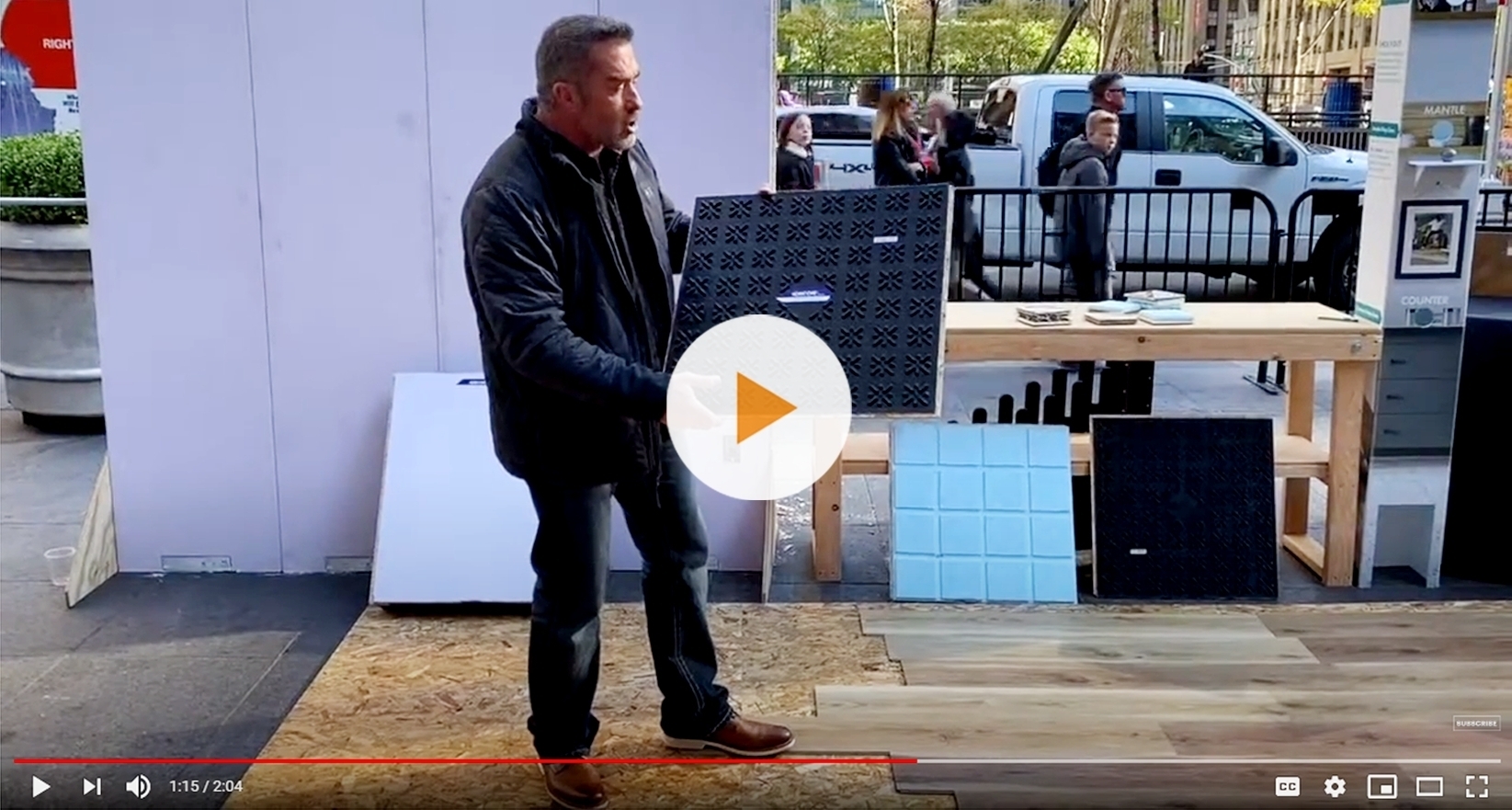 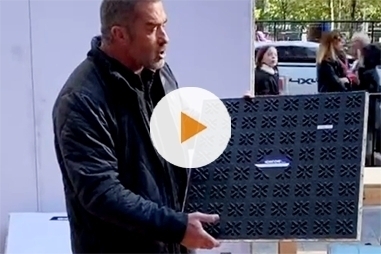 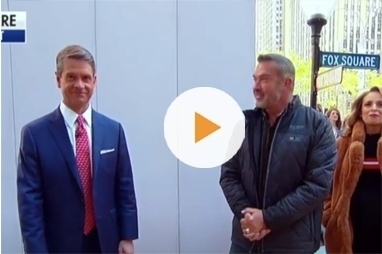 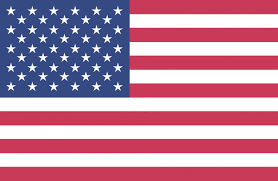